“Zlarin, a small island of weaver’s broom and flowering plants

Tell me, my little cradle of Sinj,

Your olive trees, are they still alive?“

Vesna Parun was born on 10 April 1922 on Zlarin where her father worked as a district official and was often transferred in line of work and would often lose his job which left the big family (four children) impoverished. Consequently, most of her childhood and youth Vesna spent with her aunt in Split, Biograd na Moru and Šibenik. She left her birthplace in the early age, but she kept returning to it, looking for peace and inspiration from her early childhood. From a very young age, she made her own way dedicating herself to literary work and becoming the first Croatian woman to live for and off literature. 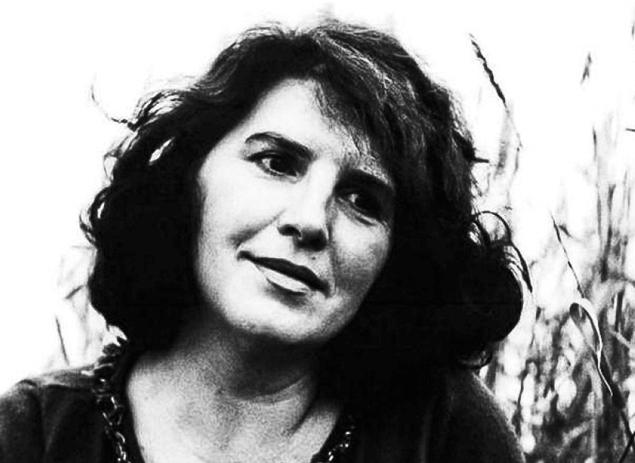 Vesna Parun was a Croatian poet, considered the most renowned figure in Croatian poetry and children’s literature in the second half of the 20th ct. This prolific writer secured her place in Croatian literature thanks to the magnificence of her poetic expression and the richness of her themes and motifs. Poetry is Vesna Parun’s domain; still, only after her second book of poetry, she started writing prose and dramas. Over 60 books of poetry and prose have been published and four of her dramas have been reproduced as plays.

She wrote poems, dramas, prose and children’s poetry. She translated works of Rilke, Heine, Goethe, she translated from French, Bulgarian, Slovenian. She received many significant awards for her poetic works. Collection Pjesme (1948) got her Matica hrvatska Award, for the collection Crna maslina (1955) she received the Zagreb city Award, for the children’s novel in verse “Mačak Džingiskan i Miki Trasi” (1968) she received Grigor Vitez Award, in 1972 she received Matica srpska Dragon Award in Novi Sad as the most successful children’s writer, and in 1970 in u Paris she received Poetry Diploma. Her collection Zore i vihori (1947) in many ways marks a momentous date in the development of contemporary Croatian poetry.

She died on 25 October 2010 in Stubičke Toplice, and she is buried on the island of Šolta.

Path of the past Mladen Bjažić’s path